LRDR – What Will Track the Next Generation Threats to the Free World?

When it comes to cutting edge technology, The Missile Defense Agency (MDA) looks to Lockheed Martin’s Long-Range Discrimination Radar (LRDR) to defend against new and evolving threats to the United States and its allies. This system when completed will be the most advanced radar system in the world and will provide 24/7 365 long range ability to track, identify and help counter emerging threats and give decision makers the right information at the right time to decisively take action and defend the US.

‘It is being able to consult with projects like this that makes our jobs worth a life’s work” said Bob Hanson of Nationwide Consultants LLC, “from the smallest contributing contractor to the CEO of Lockheed, this project is worldwide priority”.

Clear Air Force Station in Alaska has about the most rugged conditions and frigid temperatures in Alaska and that is where Lockheed Martin and MDA teams just installed the radar’s first array, making another milestone in LRDR’s progress. “You want cold? Go to Clear for a few months” Bob said.  These mighty arrays, measuring a combined 60 feet high and 60 feet wide, pack in a lot of sensitivity that enables more accurate discrimination over longer distances.  Mot only is the system designed to address today’s threats, but it is also poised to adapt to new threats – like hypersonic threats – without hardware design changes.

The next challenge is finishing up installation of the second array face along with testing the remaining 10% of the stated requirements (SOW).

Installation of a radar array for the Long Range Discrimination Radar in Clear, Alaska. 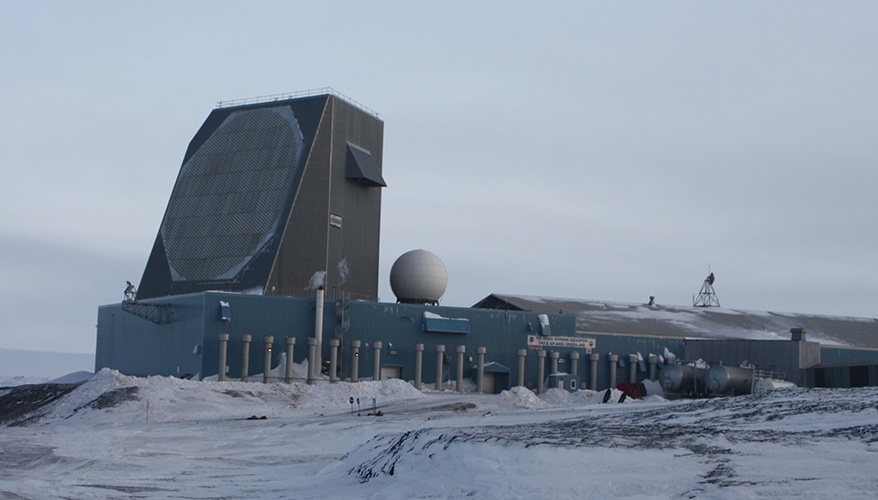 By utilizing LRDR’s unique polarization approach to accurately identify threats in a dense operating space, it will help preserve the inventory of ground-based interceptors. Lockheed Martin engineers designed this next generation technology to be: 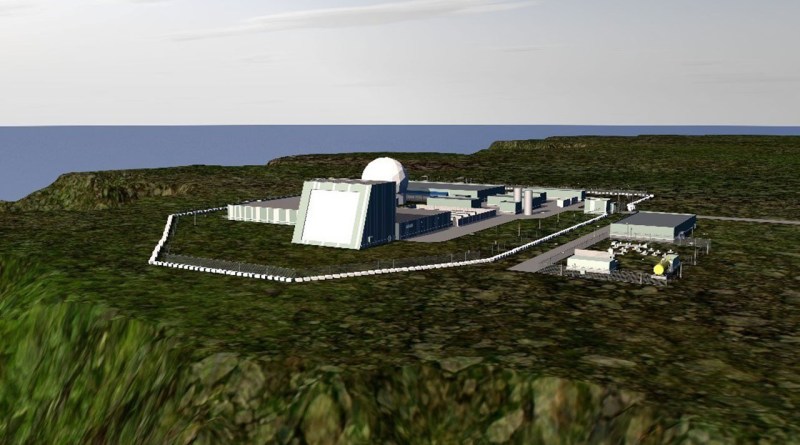 Construction of the structure that will house the Long Range Discrimination Radar nearing completion at Clear Air Force Station in Clear, Alaska.

Next Generation of Radars Under Construction

“Lockheed Martin’s solid-state radar technology is the building block for the next generation of radars,” says Dr. Rob Smith, Vice President of Radar and Sensor Systems at Lockheed Martin.  “The Technology provides our warfighters, as well as our allies, with crucial performance capabilities and mission flexibility.”

Lockheed Martin built a Solid State Radar Integration Site at its campus in Moorestown New Jersey as part of its investment into the advancement of solid state radar (SSR) which offers powerful capabilities to detect, tract and engage sophisticated air and missile threats – including the very complicated task of identifying and countering lethal objects present in enemy ballistic missiles.  Lockheed Martin utilized this asset to test about 90% of the program requirements over the last year.  This comprehensive testing of the radar proves the maturity of the LRDR product and reduces the timeline required to not only field test LRDR but any future radars that leverage this technology. 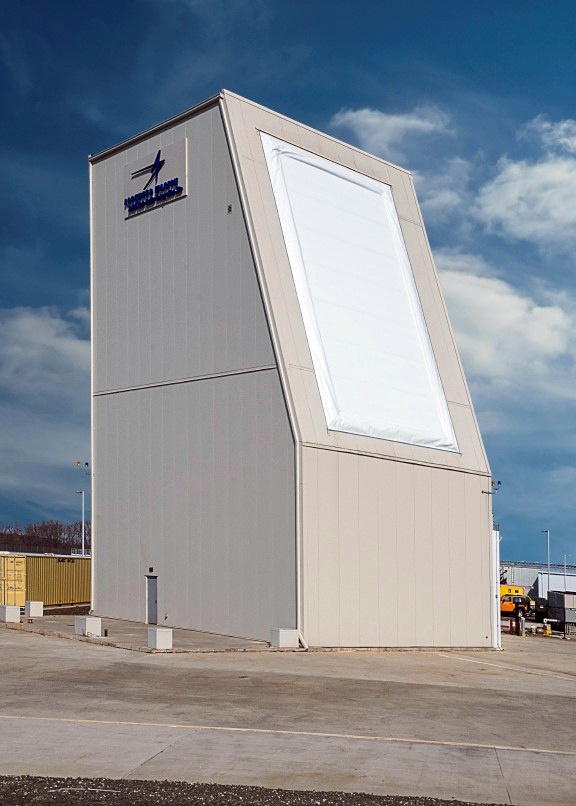 A Look at the World’s Most Demanding Missions

Thanks to Lockheed Martin we will meet those maritime and ground-based missions with the next generation of advanced radar technology. It was designated SPY-7(v)1 by the U.S. Government in November if 2019 and it has a jump start on production.

“By using LRDR’s mature technology as the building block for SPY-7, we have been able to accelerate production of the radar. For example, we were able to order long lead material for production just a few months after program award. Normally that process would not begin for at least a year or tow after contract award,” says Marshall. “Most importantly, the use of our SSR technology across multiple platforms allowed us to reduce the dost of our radar by ten percent.”

“Everyone, engineers, logistics, technicians, consultants and contractors know their place at Lockheed Martin, like a well oiled machine that has been running for almost a century,” said Bob Hanson of Nationwide Consulting LLC “It is always an honor to be involved here, this project was so smooth, what a successful outcome for the United States of America.” 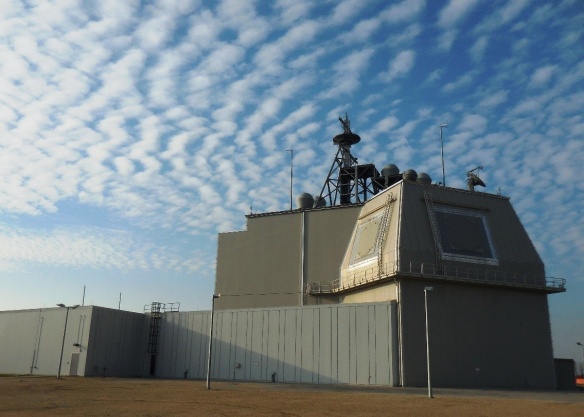 Lockheed Martin has been awarded 24 solid state radars, including LRDR, representing a total of 91 antennas of varying sizes and collectively composed of over 15,000 subarrays. These radars provide several times the performance of previous SPY-1 radars and can engage multiple threads simultaneously with the latest proven interceptors.  The total number of subarray suites produced on LRDR is equivalent to production of eight Agis SPY-1D radar sets.

Why Lockheed Martin’s SSR is the World’s Most Versatile Radar:

When safety and security depend on it, Lockheed Martin’s trusted solid state radars enable early awareness and clear information for decisive response to today’s threats…and tomorrow’s.