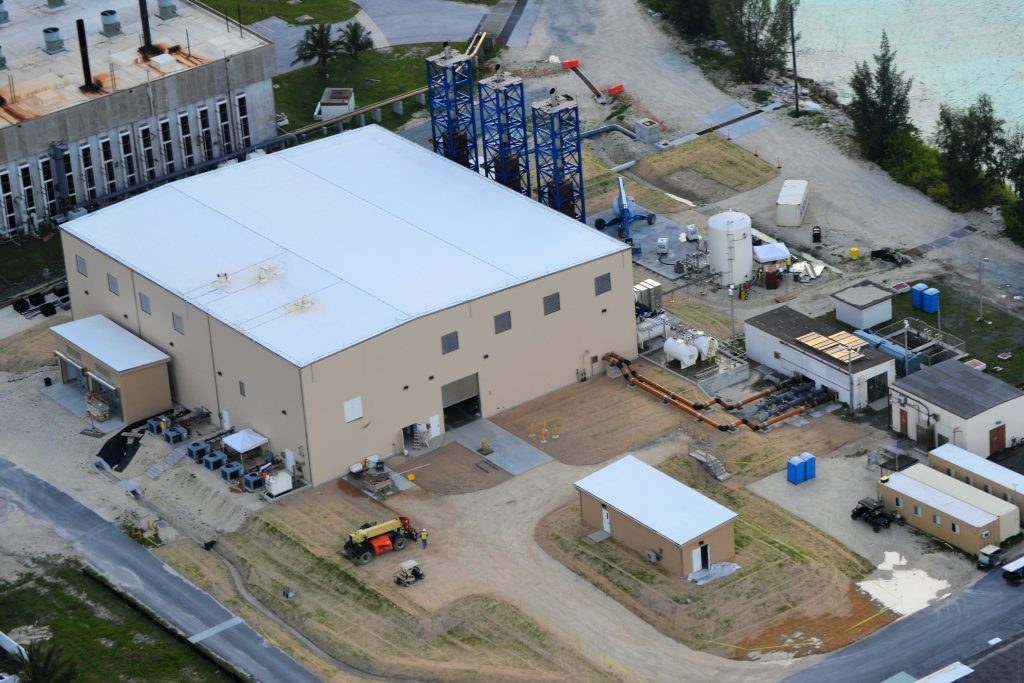 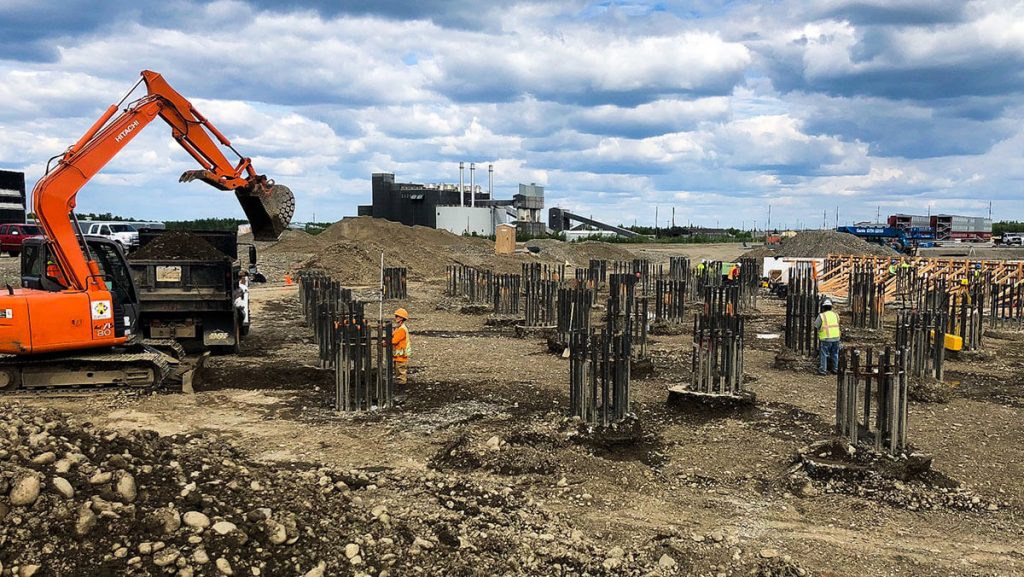 After their extensive on-site involvement in the very successful construction project, Space Fence radar installation on Kwajalein Island in the Marshall Islands, Nationwide Consultants have again been tapped as Owners Representatives on the project for the Long-Range Discrimination Radar (LLDR) onsite in Alaska. 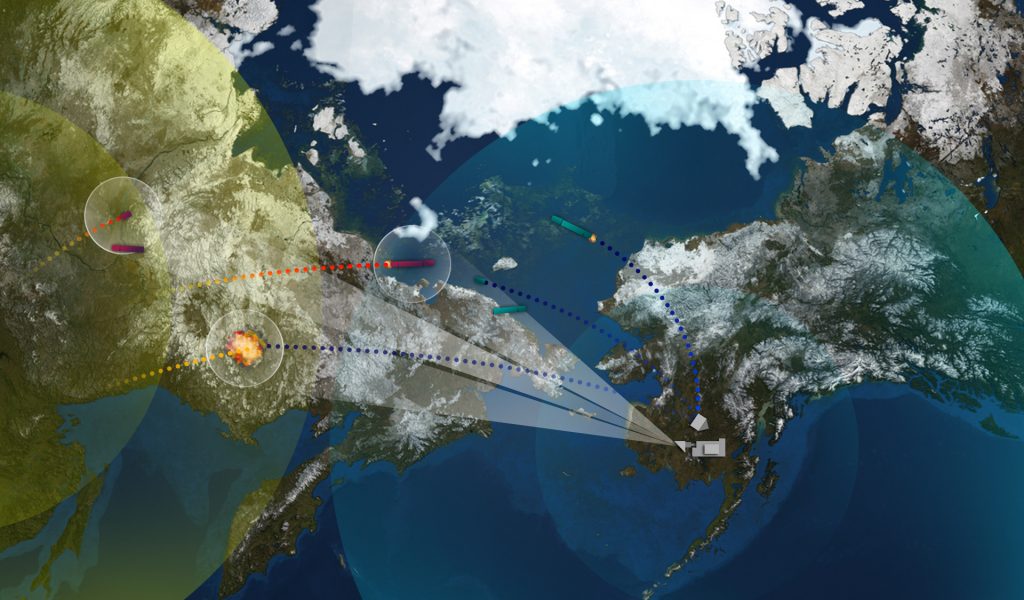 “The Missile Defense Agency awarded the contract after an intense competition to Lockheed Martin in October 2015, said Brad Hicks, Lockheed Martin’s vice president for Mission Systems and Training. “MDA went from coming up with the requirement for the LRDR to awarding the contract in less than two years, which is fairly unheard of,” Hicks added. “Now we have to deliver,” Hicks said, “which is to build a very significant radar that will last 40 years in Alaska.” 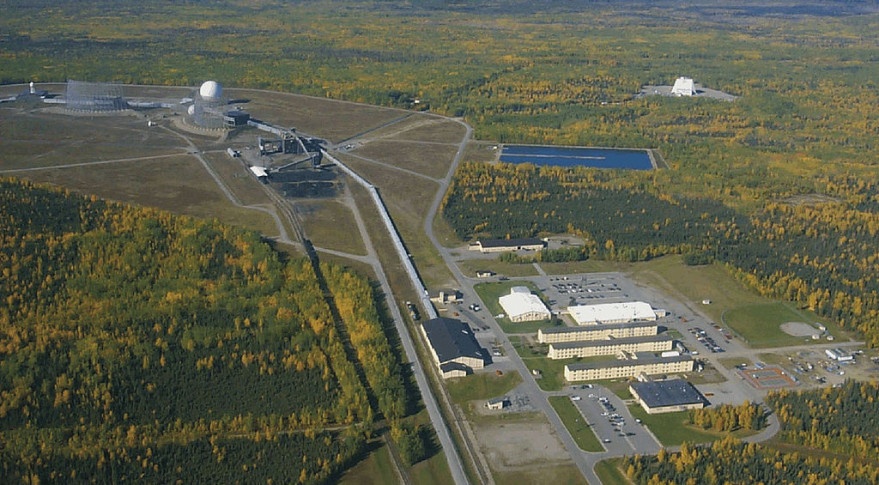 Having an Owners Representative on the project, on-site is key to the project. Robert Hansen and his team are able to take care of the small details which otherwise left unattended could throw a wrench in the project and hold the whole thing up.  “The point of an Owners Representative on-site, is day to day problem solving down to the smallest detail,” Bob said, adding “many things that seem minor thousands of miles away could create a crisis at project site, we learned much on Space Fence radar installation on Kwajalein Island in the Marshall Islands, experience we bring here to Alaska.” 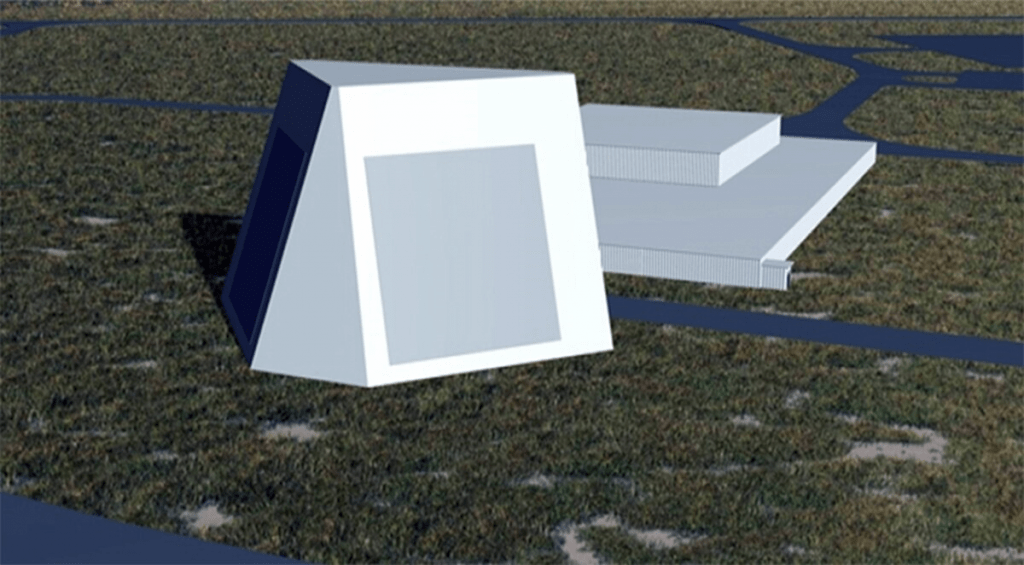 LRDR is a key component of the MDA’s Ballistic Missile Defense System (BMDS) and will provide acquisition, tracking and discrimination data to enable separate defense systems to lock on and engage ballistic missile threats. This gives a capability totally new technology that stems from Lockheed Martin’s decades of experience in creating ballistic missile defense systems for the U.S. and allied governments.

How It Works: Midcourse Discrimination

The Missile Defense Agency’s (MDA) mission is to develop, test, and field an integrated, layered, ballistic missile defense system (BMDS) to defend the United States, its deployed forces, allies, and friends against all ranges of enemy ballistic missiles in all phases of flight. 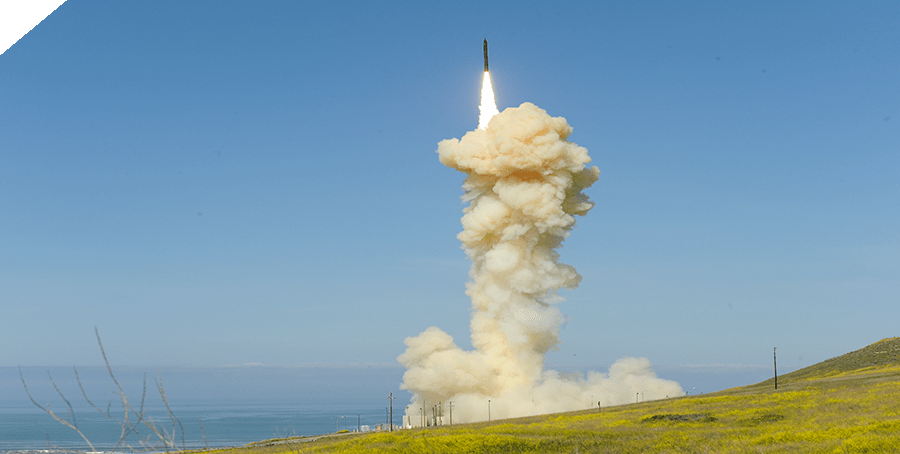 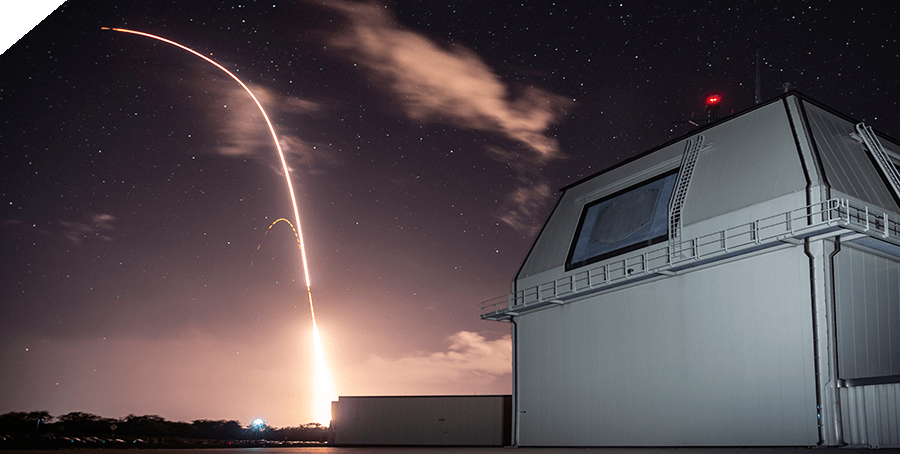 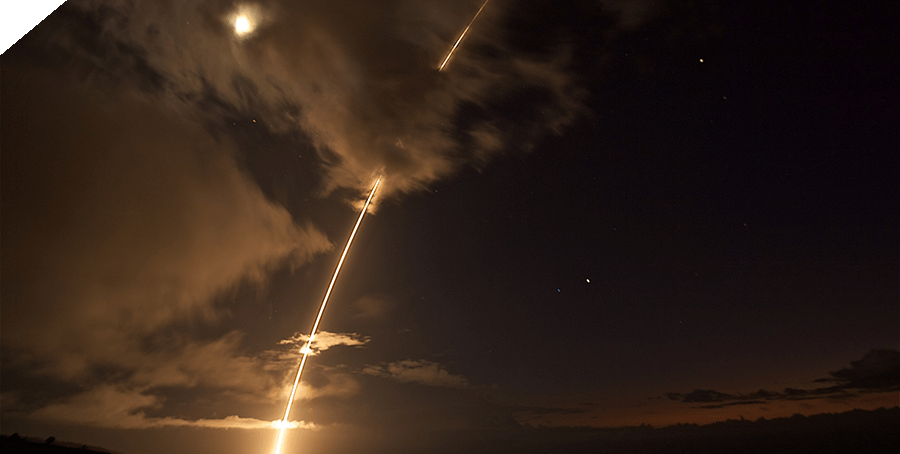 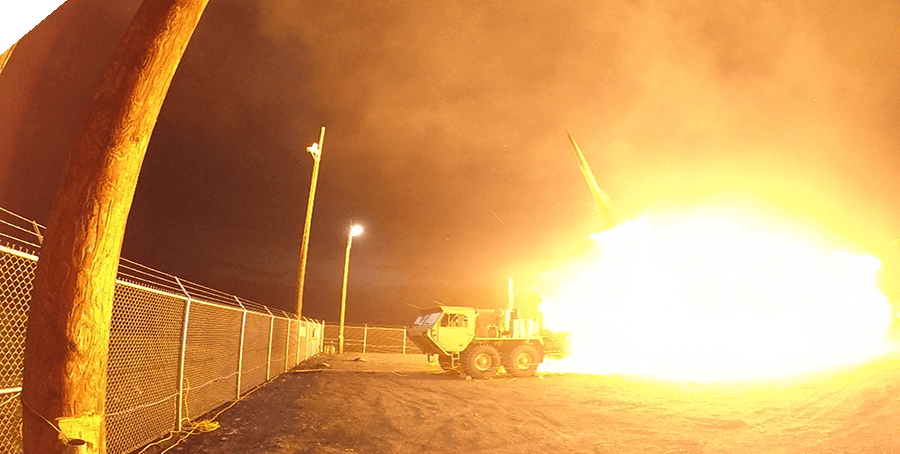 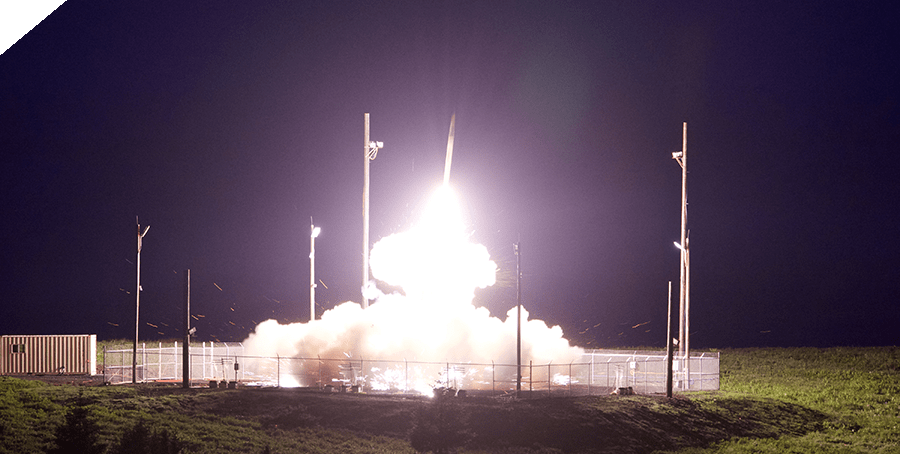 This test was the first salvo engagement of a threat-representative ICBM target by two Ground Based Interceptors (GBI), which were designated GBI-Lead, and GBI-Trail for the test. The GBI-Lead destroyed the reentry vehicle, as it was designed to do. The GBI-Trail then looked at the resulting debris and remaining objects, and, not finding any other reentry vehicles, selected the next ‘most lethal object’ it could identify, and struck that, precisely as it was designed to do.

The threat-representative ICBM target was launched from the Reagan Test Site on Kwajalein Atoll in the Republic of the Marshall Islands, over 4,000 miles away from the two GBI interceptors, which were launched from Vandenberg Air Force Base, California.